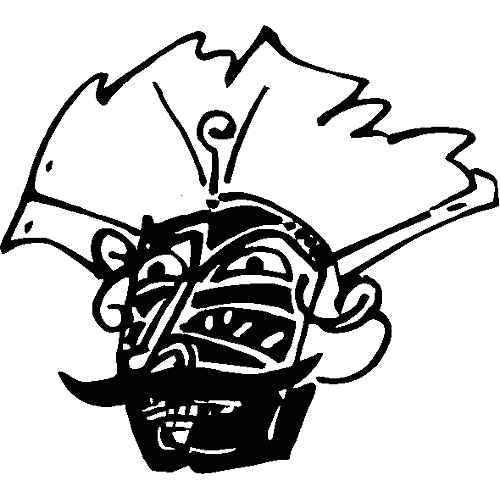 Since 1995, Kalachuvadu Publications (KP) has not only blazed the trail for the finest in contemporary Tamil writing but also brought the best of world literature in translation to the doorstep of the discerning Tamil reader.

With a list of over 800 titles, KP is a vibrant and vital presence in the landscape of Tamil and Indian publishing. KP’s writers include the award-winning Ambai, G. Nagarajan, Ashokamitran, Devibharathi, P.A. Krishnan, Perumal Murugan, Salma and Sundara Ramaswamy. KP’s chronological variorum editions of acclaimed Tamil modernists set the benchmark for other publishers. Also well-regarded is KP’s bestselling series of academic titles noted for their relevance, readability and lightly worn erudition.

Currently in its twenty-third year, KP continues to be the undisputed frontrunner of high-quality Tamil publishing. For KP, the touchstone of quality will always be defined by the social relevance rather than the commercial success of a book. Based in Nagercoil, South India, KP also publishes a little magazine, Kalachuvadu, a monthly review of politics and culture. 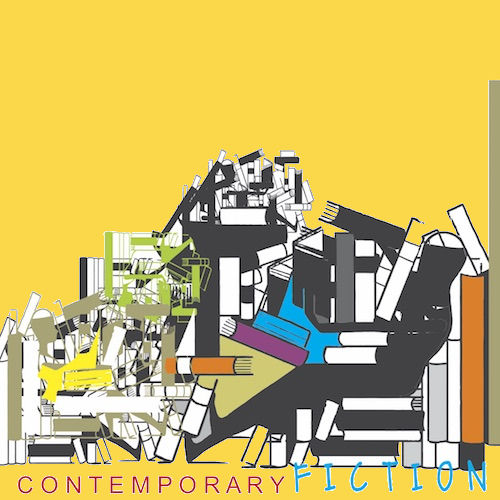